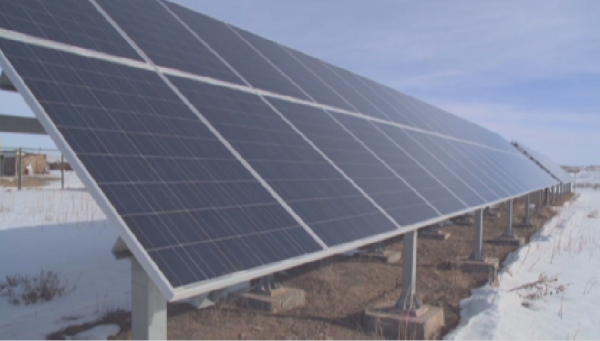 Universal Energy has started construction of the second solar power plant in Ili District of Almaty Region. The "green" project is implemented with the support of KAZAKH INVEST and local executive bodies.

Notably, the project is implemented together with local partners. The solar park will be located on a plot of 140 hectares, the construction cost will be around 13.1 billion tenge. Commissioning of the station is scheduled for the current year.

According to the investors, the project launch will make significant contribution to fulfilling the region’s energy potential by introducing modern technologies in the field of renewable energy.

It is worth noting that this year, 13 renewable energy projects with a total capacity of about 700 MW are planned for commissioning with the support of KAZAKH INVEST. Total investment value will be $ 856 million.

For reference: Universal Energy's activity is focused on solar and wind energy, with offices in Shanghai, Hong Kong, Singapore, Almaty. The total capacity of projects implemented by the investment company Universal Energy in conjunction with Kazakhstan's renewable energy partners in Kazakhstan is 380 MW. Earlier, in August 2019, the project of the largest solar park in the Almaty region with a capacity of 100 MW was launched.